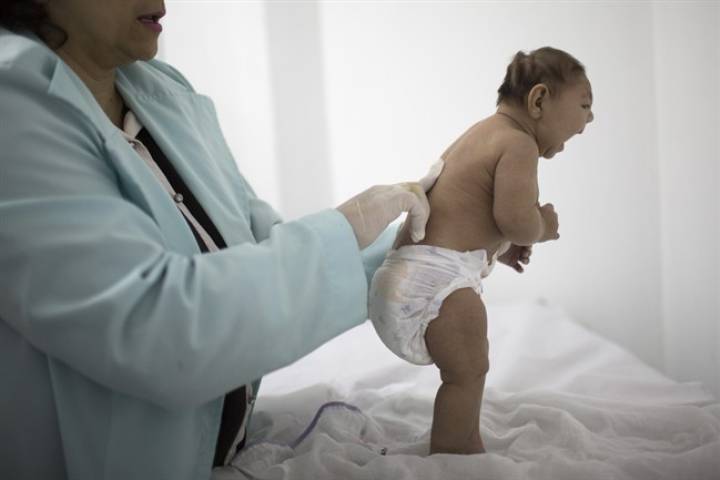 Zika is primarily transmitted by the Aedes mosquito, which isn’t found in Canada. Mosquitos transmitting Zika have recently been found in a part of Miami, Fla., prompting Canada’s public health agency to warn pregnant women to avoid travelling there.

As of Thursday, there have been 205 confirmed cases of travel-related Zika infections in Canada and two cases of sexual transmission.

University of Toronto professor of medicine and infectious disease expert Jay Keystone said he isn’t surprised to see more cases of Zika emerging, but the problem is much worse in countries dealing with mosquito-borne transmission of the virus, such as Brazil.

“The hope is there will be less and less as Canadians become more aware of the risk.”

Keystone said the Aedes mosquito is a daytime-biting insect most active in the morning and late afternoon, and using mosquito repellent and covering your body as much as possible in areas with Zika outbreaks is important.

READ MORE: Women living in areas infected by Zika should delay pregnancy: WHO

University Health Network infectious diseases specialist Isaac Bogoch said the full range of health issues related to Zika still isn’t clear, and doctors will be closely watching babies who have been infected to see if cognitive problems emerge as they grow.

He added that Canadians should take precautions but don’t need to be alarmed, calling the guidelines for preventing infections “spot on.”

“The level of concern here is low, but we can’t let our guard down,” he said. “It’s appropriately low, but it’s not zero.”

Canada’s public health agency has recommended that women who are pregnant or planning to become pregnant shouldn’t travel to areas with Zika outbreaks. But men who are travelling also need to be aware of the risks — current Canadian public health guidelines say men who have travelled to Zika-infected areas should consider using condoms or avoid having sex for six months to avoid transmitting the virus to partners.

They also say women who have travelled to areas with Zika outbreaks should wait at least two months before trying to conceive.

To read the whole article from Global News, HEAD HERE