Are Spiders Friend or Foe? 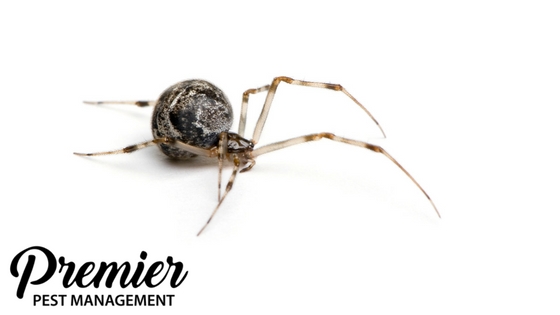 For most of us, spiders look scary. As far as I am concerned, I am very likely to scream if I spot one inside my home. Plus, we’ve all heard about the deadly Black Widow. But are premier pest control Regina really dangerous? Let us take a closer look.

Grass spiders are easily identified by the webs they weave: sheet-like, mostly horizontal, and concave. They also spin a funnel on the side to have a place to hide. The spider itself has dorsal markings and measures up to 2 cm in length. Grass spiders can move very quickly, but they are also very shy. As such, they are unlikely to come near you and bite you. When a bite does happen, people experience itching, redness and swelling for up to 10 days. However, the consequences are not serious.

This type of spider is very common in North America, and is present all year. They feed on insects, other spiders or even small animals that get caught in their web. They can sometimes be confused for brown widows, but actual widows are the only spiders that have a red or orange marking in the form of an hourglass on their underside. In addition, unlike the widow, the common house spider will rarely bite. If a bite does happen though, it will be without serious consequences.

The wolf spider is native to Canada and, despite its scary looks, will only cause mild redness and swelling when it bites. They will also only bite when threatened. Unlike other spiders they do not catch their prey on their webs, but hunt them down on the ground, a bit like a wolf… that is where they got their name!

Okay, this is not actually a type of spider. However, many spiders non-native to Saskatchewan or even Canada can sometimes be spotted in our neighborhoods. They are brought in by shipments of food, in most cases. Fruit from the tropics are particularly likely to bring us a spider or us as an extra bonus.

One of them is the famous black widow, which bite is in reality rarely fatal. More often than not, it wild cause mild muscle pain that can last for several days. In any case, if you just got bitten and are unsure of the attacker, always visit a doctor or a hospital emergency services to check that everything is alright.